Your Browser javascript is disabled. Please enable it.
Bitworld - News

Launched in 2014, Tether is a blockchain-enabled platform designed to facilitate the use of fiat currencies in a digital manner. Tether works to disrupt the conventional financial system via a more modern approach to money. Tether has made headway by giving customers the ability to transact with traditional currencies across the blockchain, without the inherent volatility and complexity typically associated with a digital currency. As the first blockchain-enabled platform to facilitate the digital use of traditional currencies (a familiar, stable accounting unit), Tether has democratised cross-border transactions across the blockchain.

How does Tether work?

Tethers exist on blockchains using the Omni Protocol and as ERC20 tokens. These transport protocols consist of open source software that interface with blockchains to allow for the issuance and redemption of cryptocurrency tokens, in our case, “tethers.” Tether Platform currencies are 100% backed by Tether’s reserves. Tethers are redeemable and exchangeable pursuant to Tether Limited’s terms of service. The conversion rate is 1 tether USD₮ equals 1 USD.

The Tether Platform is fully reserved when the sum of all tethers in circulation is less than or equal to the value of our reserves. Through our Transparency page, anyone can view both of these numbers on a daily basis.1

Tether was originally created to use the Bitcoin network as its transport protocol—specifically, the Omni Layer—to allow transactions of tokenised traditional currency. Since this original version of Tether uses the Bitcoin blockchain it inherits the inherent stability and security of the longest established blockchain network.

Tether on the Ethereum blockchain, as an ERC20 token, is a newer transport layer, which now makes tether available in Ethereum smart contracts or decentralised applications on Ethereum. As a standard ERC20 token it can also be sent to any Ethereum address.

Since Tether is currently available using two different transport protocols (Bitcoin and Ethereum), when users send tethers to other addresses, they need to carefully check the destination address to confirm whether it is in the standard Bitcoin or Ethereum format and select the correct transport protocol.

What real-world currencies does Tether support?

Who can use Tether?

Tether enables businesses – including exchanges, wallets, payment processors, financial services and ATMs – to easily use fiat currencies on blockchains. Some of the largest businesses in the digital currency ecosystem have integrated tether.
View industry supporters.

Individuals can also use tether-enabled platforms to transact with tethers.

How does Tether protect me from cryptocurrency volatility?

Because they are anchored or ‘tethered’ to real-world currencies on a 1-to-1 basis and backed by our reserves.

Tethers are new assets that move across the blockchain just as easily as other digital currencies. Tether currencies are not money, but are digital tokens formatted to work on blockchains. Tethers hold their value at 1:1 to the underlying assets. 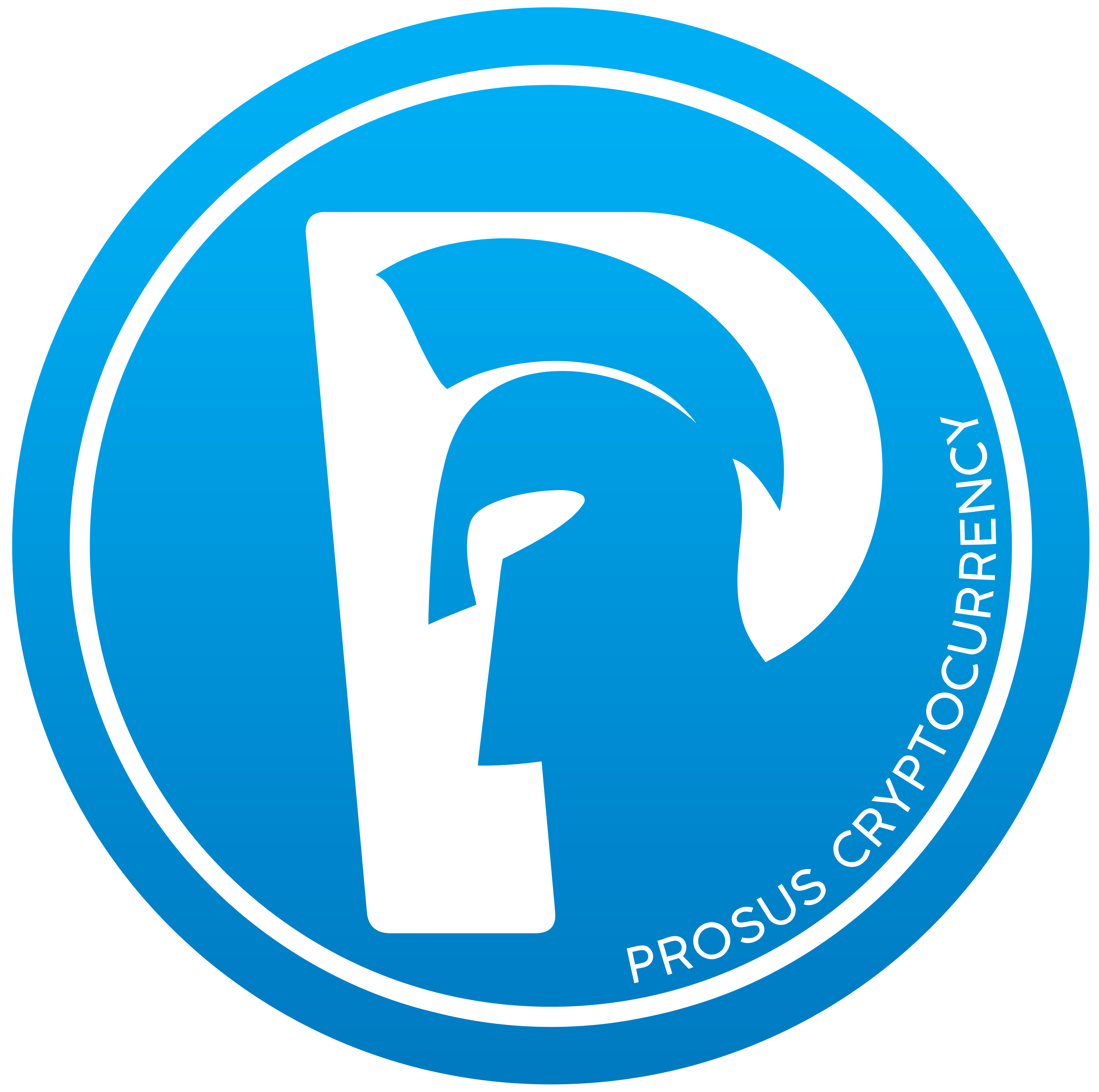 Prosus is already listed and ready to be part of the trade on our exchange, log in and start trading! 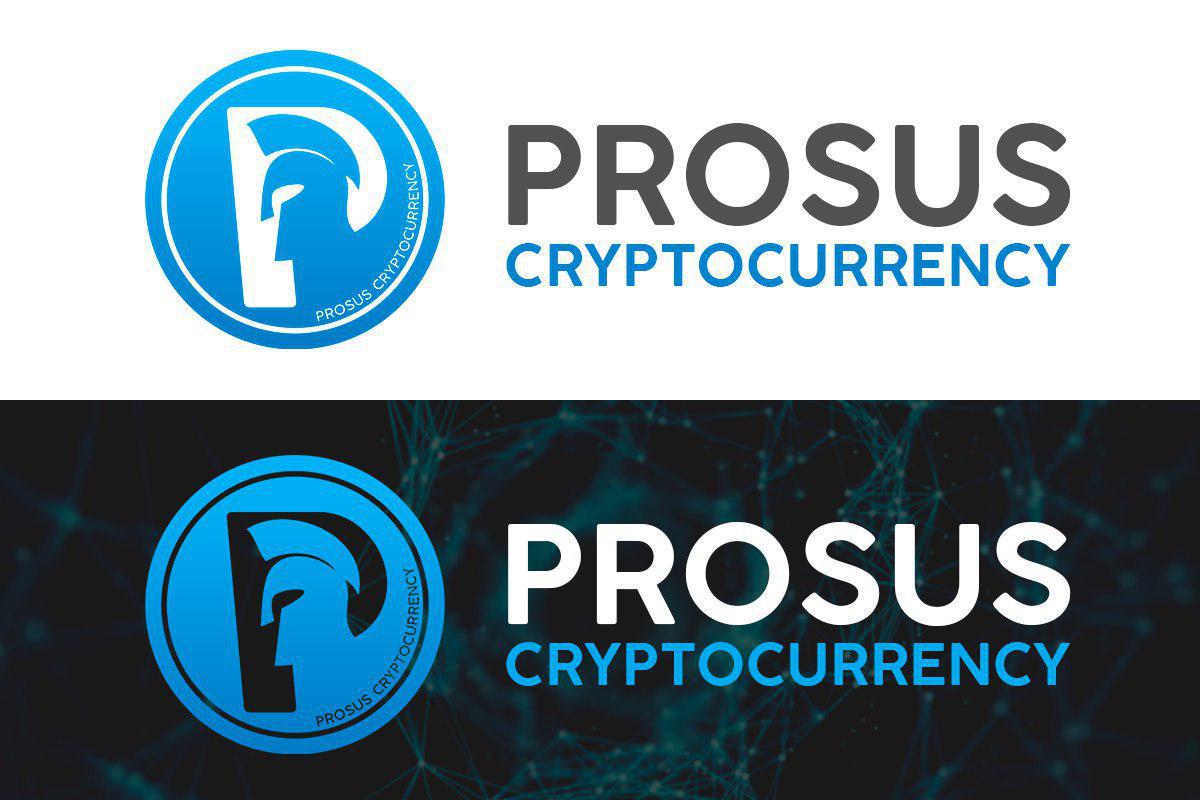 What is PROSUS xPR

Cryptocurrency created in Chile (2016) as a means of payment, focused on training users without technical knowledge.

Mnemotechnic for Prosus Currency is xPR.

Total supply is 185 million, with 11 decimals. The Proof of work algorithm is Cryptonote-Antiasic.

In addition, the currency is part of important R&D projects, with a focus on innovation in the energy sector (Smart-Grid) and on the Internet of Things (IoT).

Beyond technology, Prosus Money has an enthusiastic community of collaborators who support with new ideas, forming work groups. Some of its main members have appeared in the mass-media.

Among the fundamentals of Bit World, is to open the doors of our exchange to the Chilean cryptocurrency projects that have not been able to be listed in the largest exchanges.

This last because many times the listing process happens to charge thousands, hundreds or millions of dollars to be listed with their coins or tokens.

The ​​Bit World idea is the expansion of the Chilean cryptocurrency market in Latin America, for which there, is also the pair with a stable coin based on the USD, to give the possibility of invest by the different nationalities that make up this beautiful village called Latin America.

Being able to opt for a FIAT pair desired with has great worldwide liquidity, this one gives an initial kick like no other, so that the projects can also count on foreign investors, where an injection of dollars could take Chile to the international standard, recognizing the dedication and knowledge of our professionals.

Bit World Exchange will allow you to perform up to 750,000 transactions per second.
We are the fastest exchange in Latin America.